Note: This story is getting a reaction from Christine Garrison and Kaylee Godley supporters. Scroll all the way down and there will be recommended pages that tell more of the story. The problem isn't my posting a picture of 14 and 15 year old kids drinking, the problem is the underage drinking. ﻿ 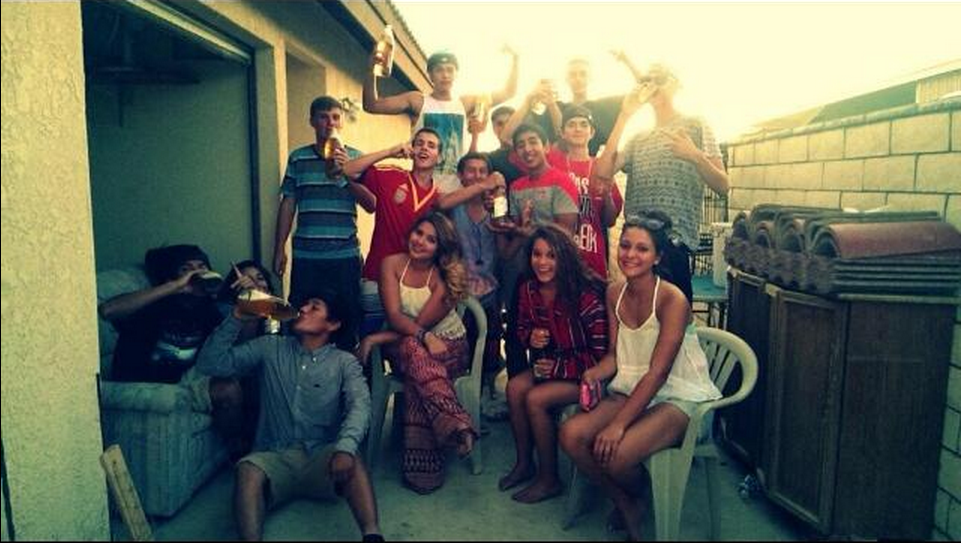 Megan and her friends the first day of Summer 2014. The caption on their Instagram read, "Starting the Summer off right!" She is so out of place and doesn't even realize it.
comments powered by Disqus