TICKING TIME BOMBS
Are children who are used as pawns and kept from a loving parents ticking time bombs? Sandy Hook shooter, Adam Lanza, was denied access to his father according to an article in the  New Yorker. 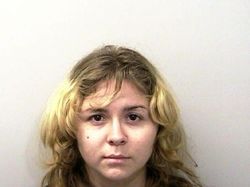 A 21 year old, FSU student,Nicole Nachtman is sits in a Hillsborough jail cell charged with a double murder. As if that isn't tragic enough, the victims in this case are the shooter's parents: Myriam Dienes, the biological mother and Robert Dienes, the stepfather.  They were shot at their home. Myriam was found in the driveway, the step-father, Robert in the home. The daughter, Nicole Nachtman been charged with two counts of first-degree murder with a firearm.

Among the many questions that will be asked one that always comes to mind whenever I hear of a tragic event involving children or young adults I wonder about the parents.
In this case I wonder about the biological father.
Late last night I was called by a good friend and told that the father had reached out asking for prayers for his daughter who he hadn't seen since she was three. He claims to have fought in the Texas family court systems, but as we know the courts don't really help in cases of one parent withholding a child from another. Needless to say, the Texas family court system let him down and perhaps, even more tragically let his daughter down.
The father went on to say that the mother, Myriam Dienes, moved their daughter Nicole 16 times in twelve years in order to keep him out of their daughter's life. 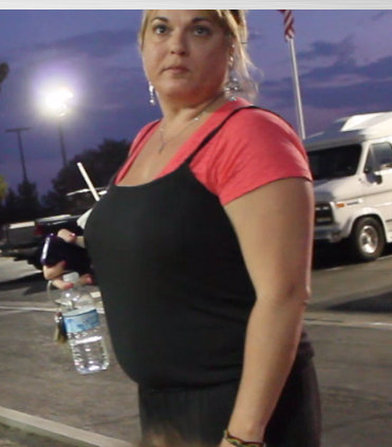 My nightmare begins with my ex. After being divorced 12 years she decides to brainwash our daughter against me, my current wife and our three daughters at home. Why? Narcissistic injury and fear of abandonment.
1. She believes it was me who reported her 24 year old son was dating a minor (16)...again. It wasn't I could care less.﻿
2. Megan had asked to come live with me, began calling my current wife mom (on her own, but we later spoke to Megan about it being okay to refer to my wife be her first name if that made things easier on her) and her relationship with our family was amazing. Christy couldn't handle that.
But in truth it could have been anything. It doesn't take much to trigger someone with a personality disorder./personality-disorders.html

Christy's mother, Nancy Snider also has 3 children by 2 or 3 different fathers (the stories change so impossible to know the truth) All the fathers have limited to no contact with their children. Christy's sister, Michelle Edmiston Tacorante also has 3 different children by three different men. The fathers have NO contact with their children. In the cases of Christy, Michelle and Nancy the children are encourage to have a relationship with the current men in their lives only. More...
My ex-wife has 3 Children by 3 different fathers (All fathers Christy chose have same birth-date April 14): all have limited contact with their children. She is also alienating her two stepchildren (current husband's children) from their biological mother. Listen to the mother of Christy's stepchildren here
Christy has a sister, Michelle, who also has children from multiple men...and has interfered and limited time with their respective fathers. Both Michelle and Christy learned this behavior from their mother...who tragically for them, kept them from their respective fathers.
​Our society is marred by similar examples of mothers (and fathers) who abuse their children in this manner.
This trans-generational form of abuse is carried through families and spread like a cancer. It must be exposed. It must be stopped. 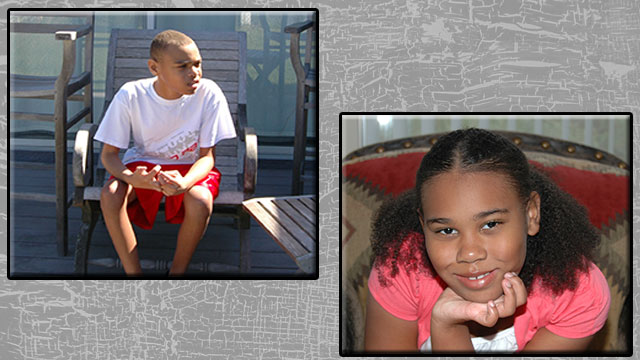 MURDERED by Alienator: Its too late for these 2 children and too many others

Severely BRAINWASHED kids refuse to have a healthy relationship with their father and are sent to juvenile center to be... 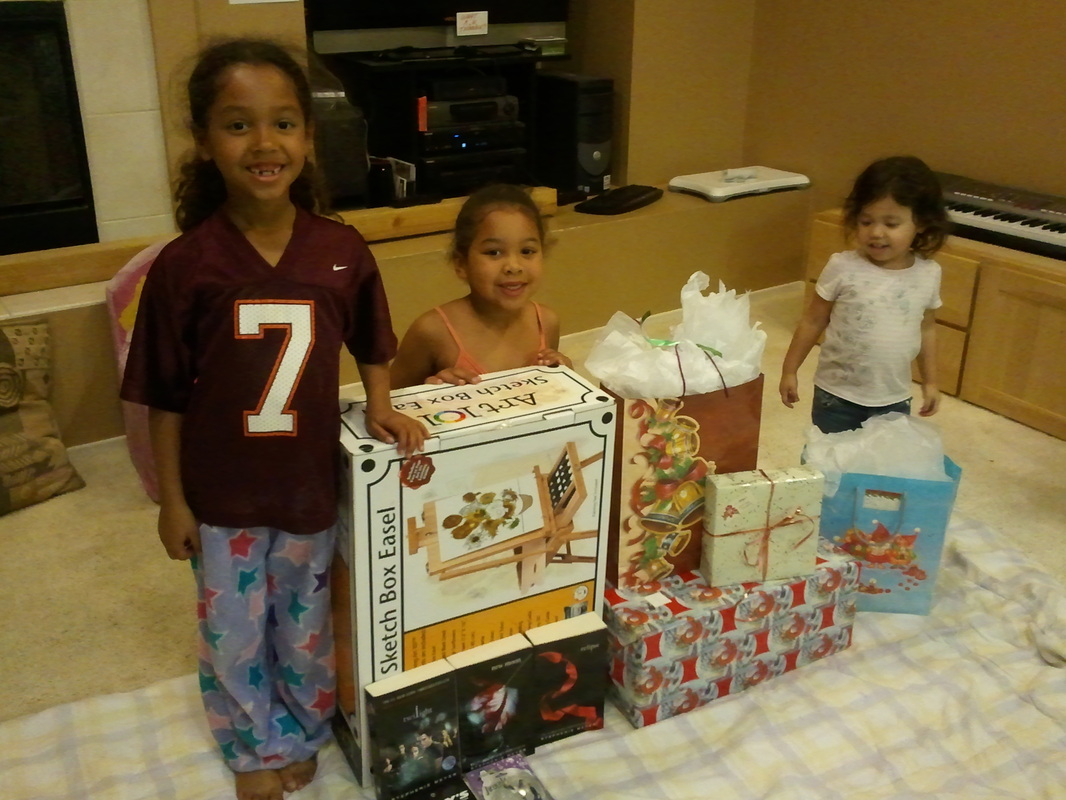 While Megan dropped off her bags in her room, the girls quickly gathered her Christmas gifts in the living room. We had just taken our Christmas Tree down the weekend before. How I wish we would have waited one more week!

Shirley Stutson MFT, Pietrina Termini, Susan Bailes, MFT, Dr. Beth McGuire, and Commissioner Deborah Daniel: Please read carefully. This is a mess which you helped create. I will never stop speaking out against this form of abuse. I will never stop fighting for my daughter and the many children who are suffering from having to hate one parent to appease the other. Honorable Marsha Slough are you aware that this is happening on your watch?

Judge Goldfarb found that [the mother] “has embarked upon an unstoppable and relentless pattern of conduct for over two years to alienate the children from their father, and lacks either the ability or the willingness to facilitate, let alone encourage, a close and continuing relationship between them. On the other hand, this court finds that D.T. (Dwyane) will, in fact, encourage a close and continuing relationship between the boys and [the mother].”
NBA Star Dwyane Wade’s Custody Dispute a Classic Case of Parental Alienation--- from Fathers and Families

Because I have a court order that continues to get violated, I have been forced to call the Sheriff to help enforce it (I accumulated about 10 incident reports before I just gave calling them). However, the Sheriff on very few occasions have been willing to do anything and I drive back 2 hours without Megan. This is an audio of Mike mocking me because the police are not willing or able to help.